Japan: Land of the Rising Sun

Japan: Land of the Rising Sun

Japan remains devoted to its own traditional cooking and is renowned for its fresh and nourishing food.  Derived from miso and rice, unique flavours and seasonal ingredients create popular dishes that are consumed throughout the world.  Typical Japanese meals consist of many dishes instead of one main course and can include miso soup, rice and fish among other ingredients. 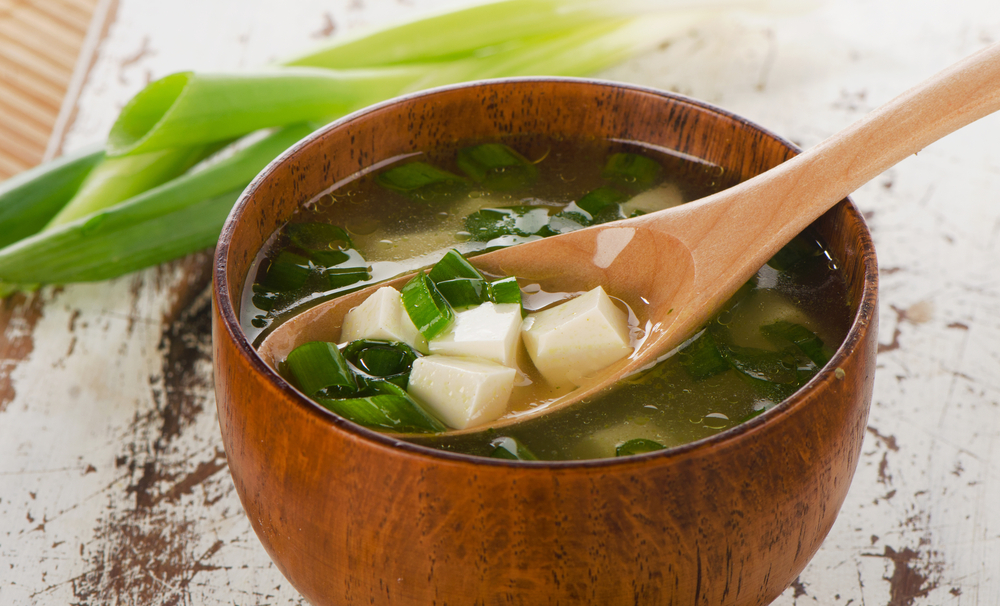 Japan is made up of around three thousand islands with two thirds of the land being uninhabitable: the majority live in cities. The capital city is Tokyo where there are 39 million residents and a $2.5 trillion economy.  Some surrounding mountainous areas have been modified to enable farmers to grow crops like rice, which are integral to the domestic food industry.

Shintoism and Buddhism are the main religions in Japan. Purity is central to the Shinto religion and so cleanliness is key. Attaining a kosher accreditation can provide the assurance of food quality, which is so highly valued in Japan. KLBD understands the need for transparency and hygiene, which is reviewed and audited during our work worldwide.

Japanese companies, which KLBD certifies, include Hoji Seiansho, Yamadaya Miso, FGA Laboratories Co., Ltd, and Suzue Corporation.  Hojo Seiansho specialise in sweet beans, which are ubiquitous in Japanese confectionery. Yamadaya Miso produce miso, a traditional fermented food made of beans, which is in high demand. Suzue have a dedicated kosher warehouse. FGA Lab manufacture flavours. This selection of certified companies represents the widespread desire for kosher certification in the country.

Hojo Seiansho is a leading manufacturer of Japanese bean jam (paste) which is a traditional Japanese ingredient essential to Japanese sweets. Hojo mainly manufacturers the so-called adzuki bean paste or red-bean paste. It is used for various kinds of Japanese cuisine including Oshiruko with Mochi (sweet bean boiled served with rice paste). It is also popular as a topping for various ice creams, which the company has developed. The company was founded in 1954 in Fushimi, Kyoto, and now has factories in Hirakata, in Osaka Prefecture, and China. The Japanese factory has been certified by KLBD since autumn 2016, and provides proof of its clean quality with excellent insect investigation among other technologies. The KLBD certified products include Hokkai Natto and small-sized Natto (sweetened adzuki beans) and Koshi Ann es (adzuki paste). The products are acknowledged as being of high quality having won the Golden Award for twelve consecutive years at Monde Selection.