Spotlight on some of the many kosher certified spirits and liqueurs. The stringent quality control applied to kosher foods is also used for alcoholic drinks to show their quality credentials and acceptability to the kosher consumer.

DRAMBUIE
The Drambuie Liqueur Company in Scotland is world famous for its golden liqueur made from malt whisky, honey, herbs and spices. Its origins can be traced to a secret recipe made for Bonnie Prince Charlie in the 18th century. In 1916, Drambuie was the first liqueur allowed in the cellars at the House of Lords, and shipping of Drambuie began across the world. The folLowing Drambuie products are kosher certified by KLBD: Drambuie Liqueur, Drambuie 15 Speyside Malt Whisky Liqueur, and The Royal Legacy 0f 1745. The name ‘Drambuie’ comes from the Scottish Gaelic and means ‘the drink that satisfies’. 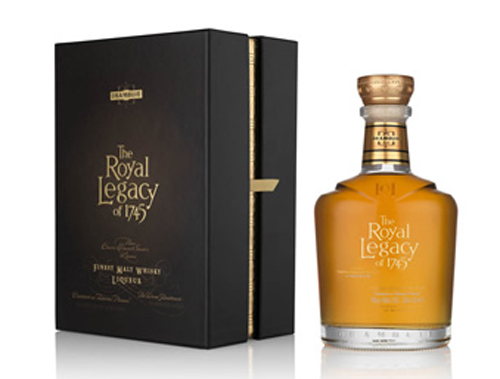 BROKER’S GIN
Broker’s Gin has a distinctive brand with imagery reflecting the Englishness of gin. The label features an archetypal city gent wearing a pin­stripe suit and a bowler hat, and the bottle is topped with a bowler hat. Broker’s Gin is the brainchild of Martin and Andy Dawson who started production in the late 1990s in Birmingham, UK. When Broker’s Gin achieved Kosher certification by KLBD, Andy Dawson said, “We are thrilled to have acquired Kosher certification because that will open so many new doors to the World’s Best Gin”. Broker’s Gin is five times distilled, using a wheat spirit and ten traditional gin botanicals, starting with juniper berries. Broker’s Gin has won so many international competitions, including winning the Masters Award for SuperPremium Gin at the 2011 London Gin Masters, that the brand proudly proclaims to be the World’s Best Gin. The Dawson brothers appear to have shown great foresight when they created Broker’s Gin, because there is a current Gin Revival with new brands of gin being created almost weekly. In America alone there are over two hundred gins being produced from a wave of new micro­distilleries. Broker’s Gin is sold in around fifty countries around the world, and in the UK is available in Harrods, Selfridges and many other stores, bars and restaurants. 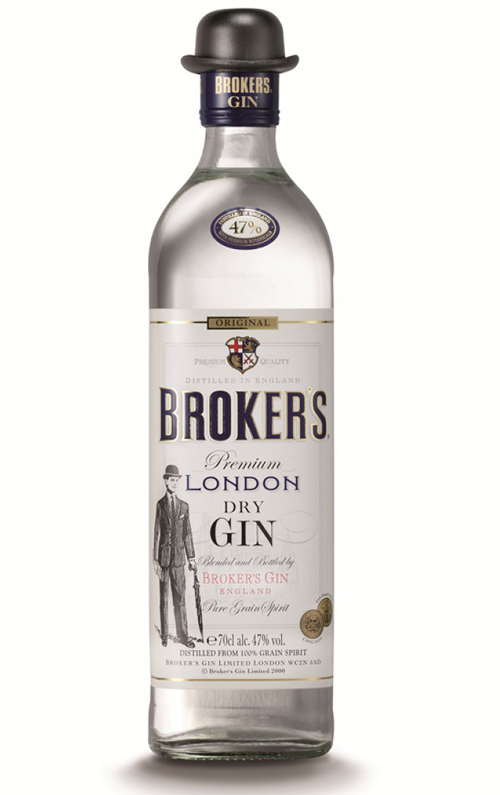 BORN SAKE
‘Born’ is a group of sake brands produced by the Japanese brewer Katoukichibee Shouten, and in February this group of around a dozen sake products became the first in Japan to receive kosher certification from KLBD. Katoukichibee Shouten established itself 150 years ago in Sabae City, Japan, and is now in its 11th Generation. “This kosher certification is the beginning of promoting sake around the world,” said Atsuhide Kato, the head of the sake brewer. All sake from the brewery is 100% additive free, and produced with strictly monitored quality control, typically fermented at freezing point for five years. 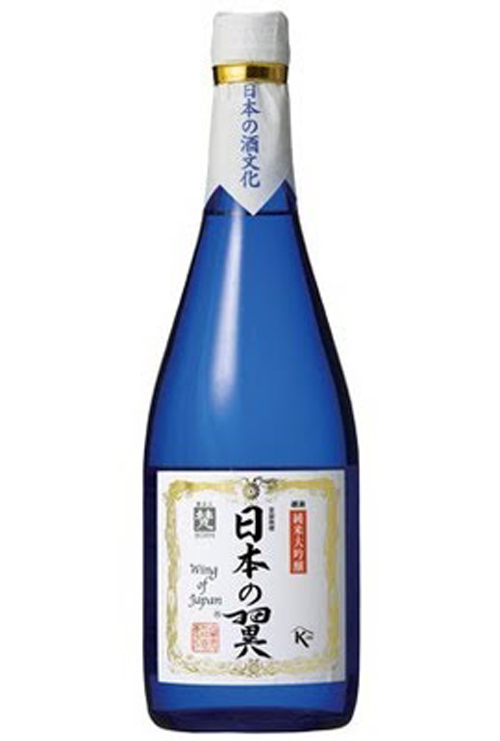