Robotics and Food Manufacturing – Is this the Future?

Robotics and Food Manufacturing – Is this the Future?

The technological revolution has transformed many industries over the years. From vehicle production to pharmaceuticals, manufacturing has not only been right at the heart of it, but also often the motivation for change. However, automation in the food industry – in particular relating to robotics – has been comparatively slow to take off due to industry-specific factors but could this be about to change?

Automation may seem like a relatively modern phenomenon (and in fact even the word ‘automation’ itself was not widely used before 1947) so it may be a surprise to learn that the earliest recorded example was actually in 270 BC. Ptolemaic Egyptian Ctesibius described his float regulator for a water clock – essentially a feedback-controlled mechanism with a principle not dissimilar to how a modern flush toilet works. As with all major innovations, Ctesibius’ ingenuity in time measurement was rendered obsolete when the mechanical clock replaced the water equivalent some 1,200 years later. 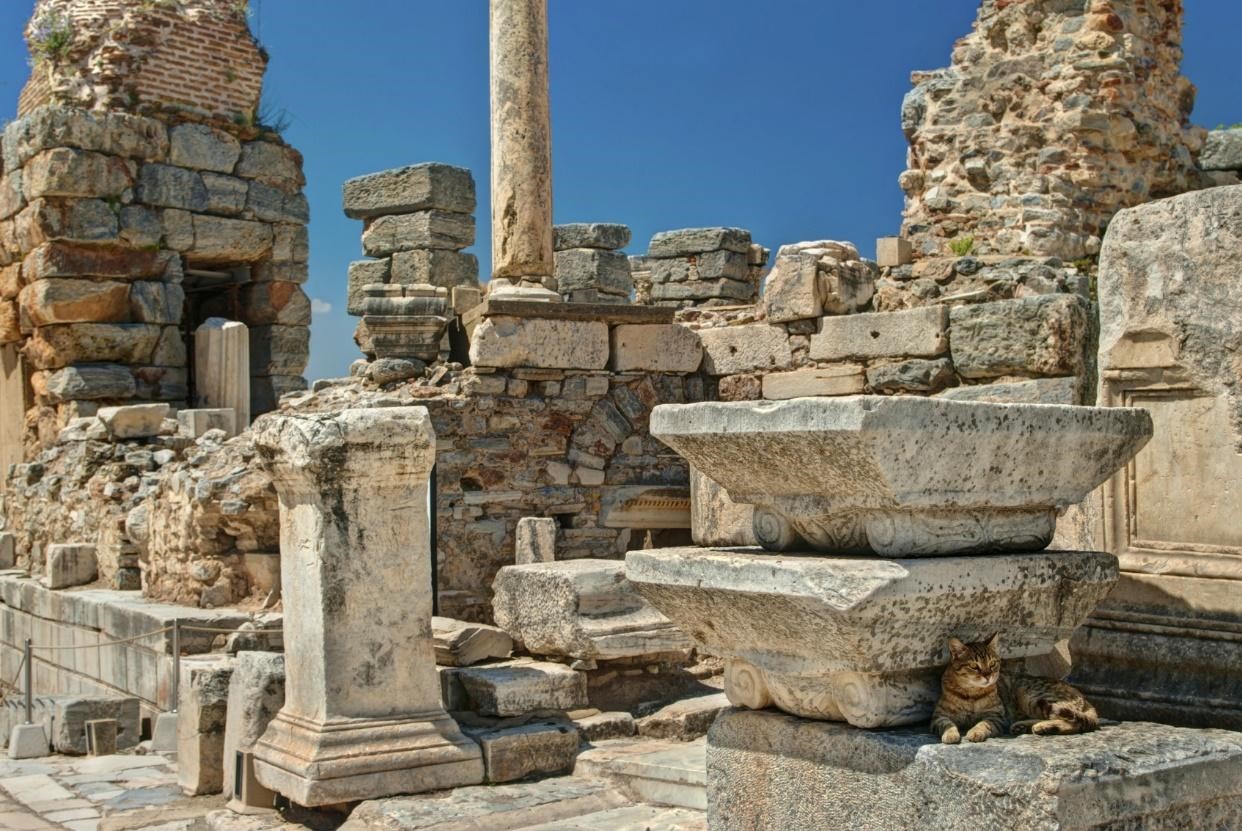 The key difference since then is the accelerating pace of change. For example Thomas Newcomen’s first commercial steam engine that used pistons in 1712 was followed by James Watt patenting his 10-horse power adaptation with a continuous rotary motion seventy years later. A mere century after that, this was replaced by stationary versions that were capable of producing power of a thousand-fold magnitude. More importantly, since water power was no longer necessary, greater flexibility as to where factories could be physically sited followed.

Fast forward to today and the timescale of technological change is shorter still and it is ubiquitous across multiple industries. Food production is a relatively late comer to this party but now the University of Lincoln is seeking to change this with a new project. Working in partnership with condiments manufacturer English Provender Company and OAL (Olympus Automation Limited), based in Peterborough, England), this project has just won £900k funding contributed to by the UK government’s Innovate scheme. It aims to establish how the introduction of robotic automation solutions such as the Automated Processing Robotics Ingredients Loading (APRIL) machinery developed by OAL can benefit the food manufacturing industry primarily by reducing operating costs.

Smaller businesses which (according to Steve Davis, Lecturer in Manufacturing Automation and Robotics at the University of Salford) make up more than 90% of European food manufacturers tend to confine its use to packaging and picking activities. It was thought that some processes were unsuitable for robotics: many raw ingredients are irregular in shape, consistency and texture and the assembly of fragile natural products was deemed too difficult for anything other than human hands. It is these types of challenges that this project seeks to address and Mark Swainson, deputy head at the University of Lincoln National Centre for Food Manufacturing, believes the impacts could be significant: “This project…is about identifying a game changer that can turbocharge productivity in food manufacturing processes”.

So what exactly are these benefits to productivity?

When it comes to automated weighing solutions such as the APRIL robotics, the most obvious advantage is the reduction of waste; the APRIL robotic weighing system has advanced torque sensors which enable the weighing of ingredients to an accuracy of +/- 1g resulting in reduced error margins. This level of accuracy also mitigates against the potential for cross-contamination, a topic discussed specifically in our blog and one of great importance to customers of ours at KLBD and their consumer base: those who actively choose a kosher diet, whether for cultural or for health reasons, expect the higher levels of scrutiny that kosher certification provides. 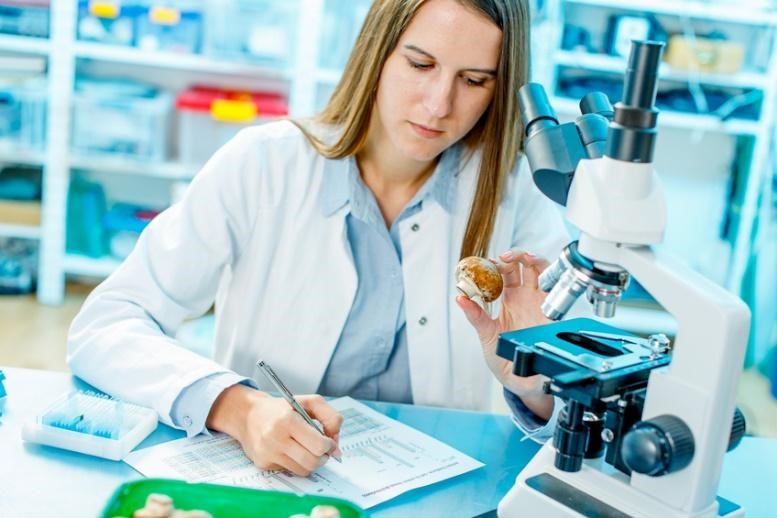 This level of accuracy not only satisfies consumer concerns that the food they eat and the individual component ingredients are exactly what they expect.  They conform to their preferred diet and this also alleviates any concerns of risks of contamination with ingredients that may cause allergic reactions.

Today’s consumer has high expectations and transparency is high on their agenda; there is more choice and availability of food and although eating habits have changed dramatically, today’s consumer wants to know where their food has come from and how it has been prepared. This is a view echoed by Trefor Griffiths for Grant Thornton: “While increasingly time-poor and looking for convenient food and drink choices, consumers also…choose brands that match their values.”

The transparency provided by automation and robotic solutions not only benefits the consumer; it should not be underestimated how useful the increased visibility and access to finer levels of detail of information is to the manufacturers in terms of supporting performance management in the production process. For example, the automation solutions provided by companies like OAL are fully integrated into the manufacturing process which means that real-time information can be viewed and responded to: whether that relates to the efficiency of the process itself or should any problems arise. This can obviate the need for lengthy breaks in production or expensive product recalls. Product consistency and quality can be assured. There is the opportunity to take advantage of real-time visibility of productivity through web-based reporting accessed on an organisation’s Intranet which is particularly useful for businesses with more than one production line, or even site. The comparison of performance may be required and this in turn facilitates more valuable strategic production planning. 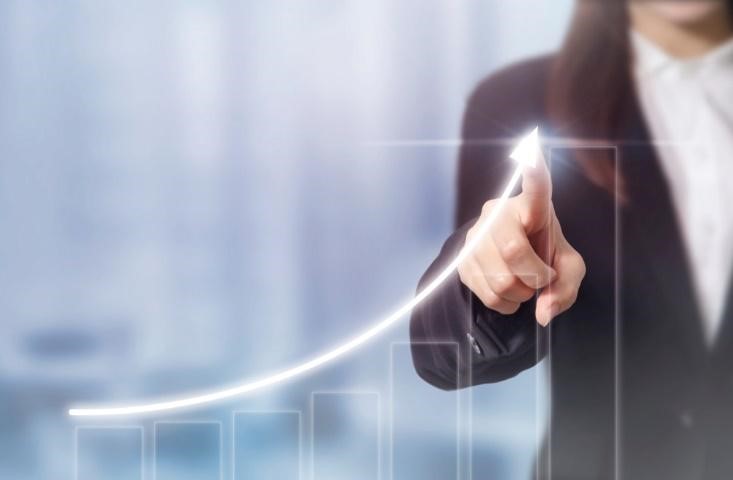 Other technologies available include an automated date code verification process via the APRIL Eye. It can replicate the ability to readi back date codes as well as the human eye, either offline on readily-available devices capable of taking a medium resolution image or online using high-speed image capture devices. It takes away the possibility of human error.

There are developments in steam infusion cooking technologies too such as the APRIL Robotics Cooking Cell which addresses many common challenges: it speeds up cooking times (it can heat 1,000kg of product from 15 to 90 degrees Celsius in just 5 minutes), eliminates product burn on contamination and variable product consistency. It extends the shelf-life of products due to reduced human intervention and greater control of the immediate environment and, according to OAL, reduces factory space requirements by up to 50%.

The standard fear of introducing new technology is that this is all at the expense of humans and their jobs (think of the Luddites’ objections to weaving machines and concerns of modern train drivers of today). However this need not be the case: although it is true that operators may not be required to carry out manually-intensive activities, automation actually frees them up for more interesting tasks such as monitoring the unlimited automatic quality checks and control points.

Robots are currently incapable of actions that require subjective assessment, for example, or the synthesis of complex sensory data or high-level strategic planning. The well-documented paradox of automation is that the more complex and efficient the automated system, the more critical the role played by human operators. 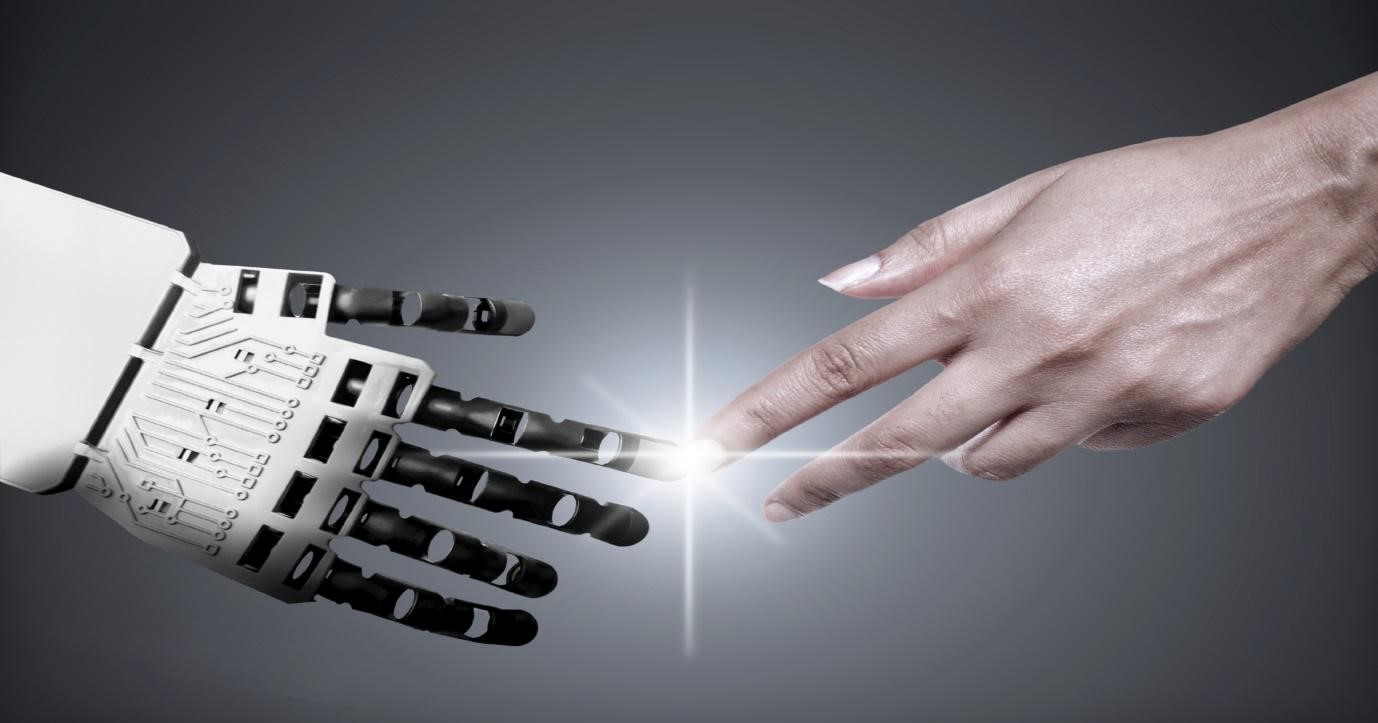 It is clear to see the potential opportunities afforded by automation and robotics. With the food manufacturing industry having 76% working hours automation potential according to research carried out by McKinsey and Company in September 2017, it appears that this could well be the long-awaited catalyst for change in the industry should food manufacturers choose to seize the opportunity.