Kosher Products Made in China

Kosher Products Made in China

The appetite for kosher accredited products gets greater each year, and firms in China produce an enormous variety for client companies involved in food processing and to retailers across the globe. Here we present six such companies in China making KLBD kosher certified products. 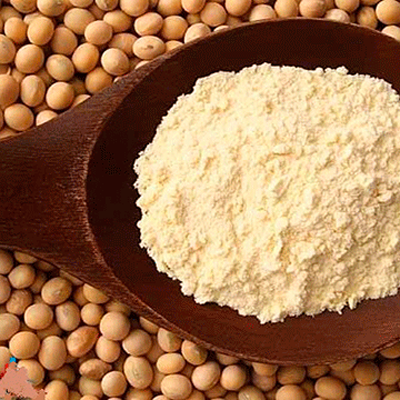 SHANDONG CROWN SOYA PROTEIN CO
Crown Soya Protein Group is a leading manufacturer of soya protein and collagen sausage casings. The group has three production plants in China, one collagen casing plant and two trading companies. Its products are derived from natural, Non­GMO, high quality soybeans grown in China and processed in line with global standards. The Crown­Soypro series of Soya protein products is popular in Europe, Asia, Australia, Africa and America. The group exports to more than 50 nations across the globe. 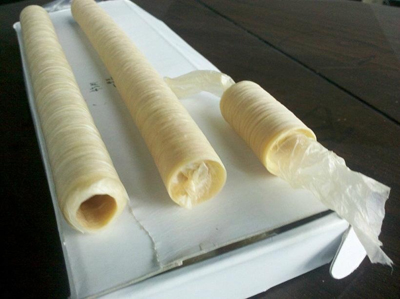 INNOBIOL
A leading manufacturer of nutritional ingredients, Innobio makes products such as specialty fatty acids, carotenoids and branched­ chain amino acids. The company has an independent research and development unit plus modern largescale production facilities, with worldwide distribution of its products to clients across the globe in the spheres of nutrition, food, cosmetics and pharmaceuticals.

FUTASTE SUGAR ALCOHOLS (DINGTAO)
Corn based items such as corn starch, sorbitol and edible corn oil are among the products of Futaste Sugar Alcohols. Futase is an advanced biotechnology enterprise based in Shandong province. Its other products include modified starch, Maltitol, and Zein. In addition to following KLBD guidelines, the company complies to those laid down by Investors in People and ISO. Its products are widely used in processing foods, pharmaceuticals, textiles, papers, and chemicals. 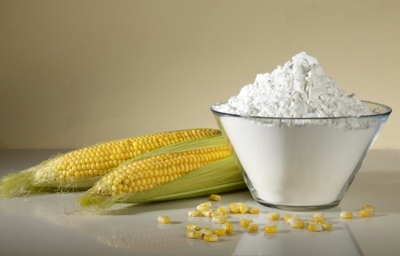 ZHUCHENG XINGMAO CORN DEVELOPING COMPANY
With a large production base for corn starch, modified starch and inositol, Zhucheng Xingmao Corn Developing Co has more than 10,000 company employees and produces five million metric tonnes of corn each year. Products can hardly comply with demand of domestic market, and also are exported to more than 60 countries and districts such as USA, Japan, South Korea, Poland, South­East Asia, Africa and the Middle East. 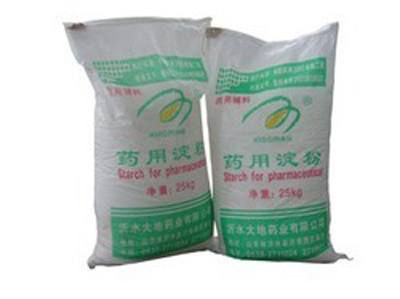