Innovation in the Food Industry

Innovation in the Food Industry

Modern technology seems to touch every part of our lives, and there’s certainly no reason that the food industry should be any different. Today, we’re going to investigate some of the cutting-edge innovations that are set to bring exciting changes to food as we know it.

While it’s certainly vitally important that any developments within this industry are researched and tested thoroughly to ensure that they are entirely safe for human consumption, this doesn’t mean that changes are a bad thing. From making food healthier, to ensuring that more people have access to a safe food supply, new tech could have a serious impact on a lot more than the way our food tastes… so let’s take a look at some of the specific innovations that we can expect for the future. 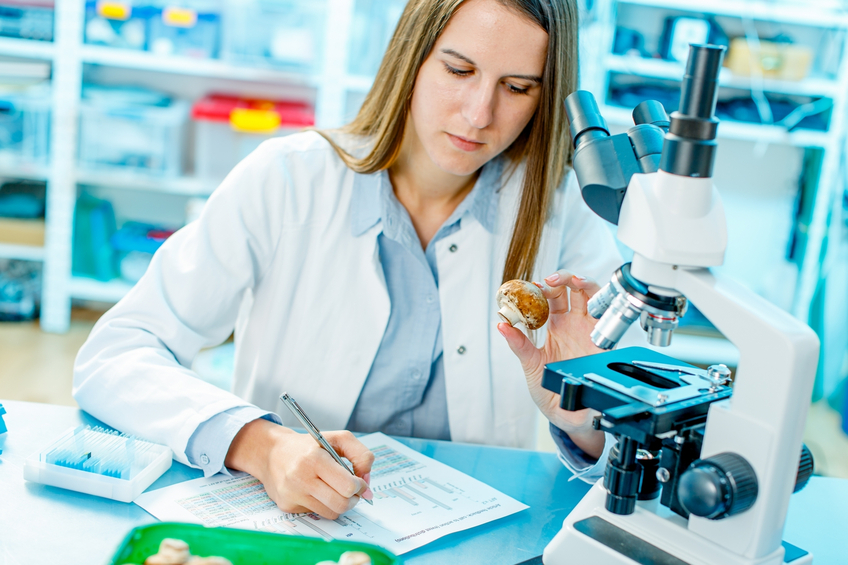 The development of new products and processes has always been an important challenge for those in the industry, but throughout 2016 it seems to have taken on an even larger significance. There are a number of factors driving this, but surely the most important is the strength of consumer demand for alternative options.

From healthy eating campaigns to an ever-growing number of people choosing to eat vegan and vegetarian products for ethical or religious reasons, the overwhelming message is that consumers are starting to expect more from manufacturers.

Into this climate of development steps nanotechnology, the branch of science which is currently being utilised both for healthy eating solutions and novelty products. If you’re not familiar with it, nanotechnology is all about altering food at the molecular level, control the chemical reactions that take place during cooking or preparation.

Despite the fact that it’s a relatively new science, nanotechnology has already been utilised to great effect in other industries – including the health sector which has started making use of its anti-bacterial properties.

So what can it do for food? Well, there’s no single answer, since it really depends on the needs of the manufacturer… but we’ve rounded up a couple of the most exciting. 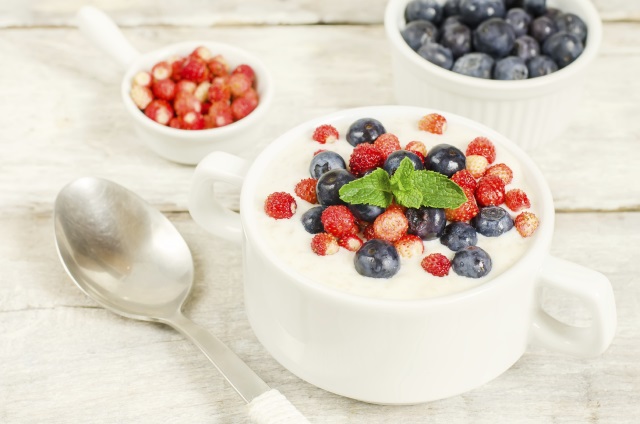 By altering the molecules within food, it’s possible to make changes to flavour – such as making something taste saltier – without simultaneously making the food unhealthier, as would usually be the case. Conversely, healthy ingredients that have a strong or unpleasant taste can be added, and the flavour can be neutralised to avoid it impacting on the overall product.

If these processes are found to be safe, they have the potential to affect everything from fast food, where popular chains are under constant pressure to make food that is better for their customers, to the expanding health foods market. In the past, it has also been difficult to offer a lot of variety to people with special dietary requirements (such as gluten-free and vegan); nanotechnology may spell the end to that problem. 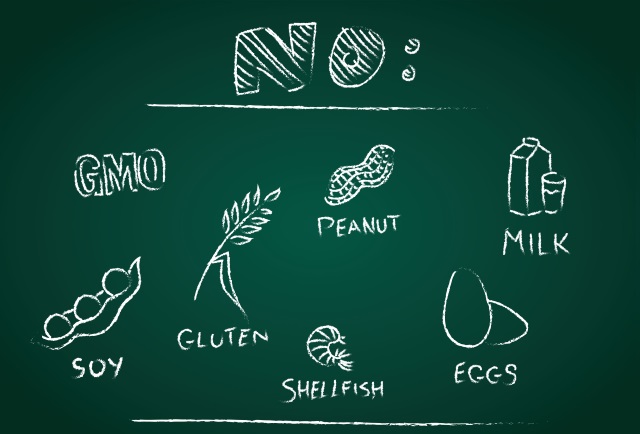 An innovation which sounds a little more futuristic is edible packaging, which gives food manufacturers the chance to add a little novelty to their products – always good in the kids’ food market, but equally popular with adults.

Over the next ten years, experts are expecting the demand for food packaging that can simply be consumed alongside the rest of the product to rise significantly, especially since the fact that it won’t be going to landfill will have a secondary, environmental impact.

On a slightly more serious note, other changes in packaging are already taking place, with certain types of packing – again modified by nanotechnology – making it possible to check whether foods are still fresh and safe to eat, and combat the growth of dangerous bacteria.

Taken together, these opportunities certainly mark the beginning of an exciting period of change for the food industry! We’re looking forward to seeing what comes next – and, of course, reporting on it for you right here on our blog.