The cultural influences on Argentina’s cuisine date back to the nineteenth century, when nearly one million immigrants arrived from Italy, Spain and other parts of Europe.  British, German, Jewish and other settlers all came with their traditional foods, while the Italians introduced pizza and all kinds of pasta dishes. British immigrants became known for starting an afternoon tea tradition on account of the tea they brought and, right up to the present day, the national drink is mate tea, made from a South American holly tree similar to the tea plant. The rich diversity of all these cultures continues to influence the eating habits and cuisine throughout the country.

Whilst each of the twelve South American countries has retained its own unique identity, one priority across the continent is a growing awareness of health and wellbeing issues, as consumers become better informed about the significance of food ingredients, diets and impact on long term health. Interest in organic foods has soared by more than 20% over the last four years and nearly two-thirds of South Americans are prepared to pay more for a product that is higher in protein. Sought after superfoods for their holistic benefits include quinoa, amaranth, lucuma, purple corn, maca, acai and cacao and the noticeable rise in product launches for this category confirms the trend. 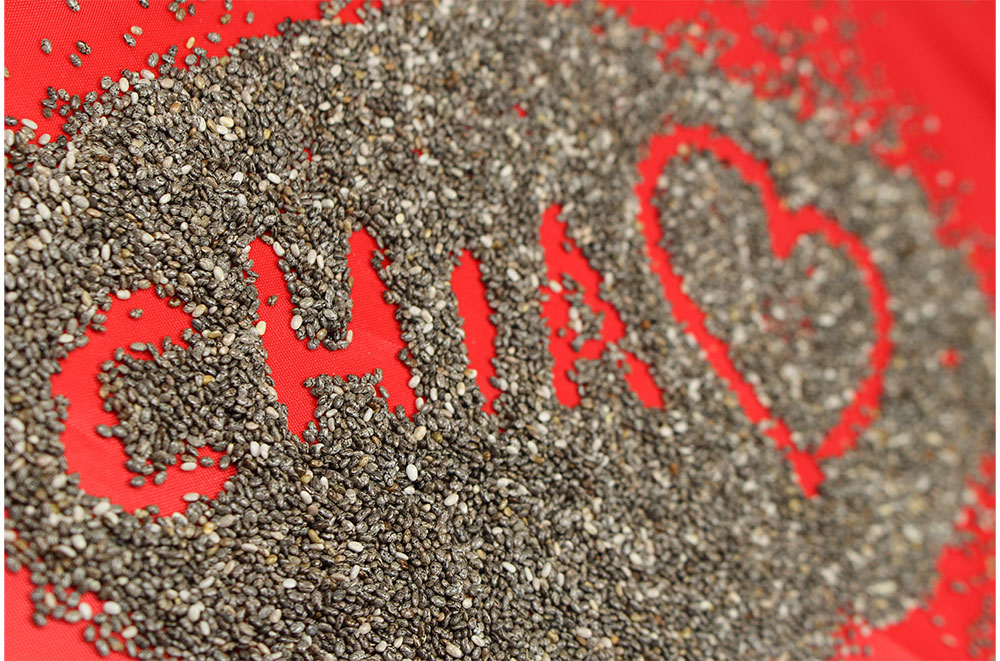 Argentina is well-placed to meet global demand for food products and future plans include modernising transport and logistics infrastructure, as well as increasing access to international markets. Agricultural best practice measures such as crop rotation and building irrigation channels are also in place to counter the droughts and flooding disasters of 2018 which devastated soy production. Addressing these fundamental climatic issues is regarded as a key component to improving public water infrastructure and management practices.

One reason for South America’s successful food export programme to America is the shorter distances travelled than foods coming from other continents. International consultant on food safety risk management, Jairo Romero Torres commented, “Now we have more food safety experts, better laboratories, more experienced food safety authorities and more training on food safety and quality than ever before. Food safety is definitely a hot topic in many public and private scenarios.”

This emphasis on food safety is reflected by the number of companies electing to take up KLBD certification as a recognisable symbol of quality control.  Buenos Aires based Snack Crops is one example, specialising in the production of delicious gourmet snacks, including popcorn, chia plus, sunflower and chickpea varieties. Another KLBD certified company is Emulgrain which is based in San Lorenzo, and produces a renowned range of soy and sunflower lecithin specialties. Sunflower lecithin is allergen-free, unmodified genetically and distributed worldwide. In Buenos Aires, KLBD certified Bunker Specialties produce and supply ingredients to the food and feed industry, incorporating the entire supply chain process from farming in South America to distribution at the end market. Customers benefit from strategically located warehouses in New Jersey, California and Rotterdam. 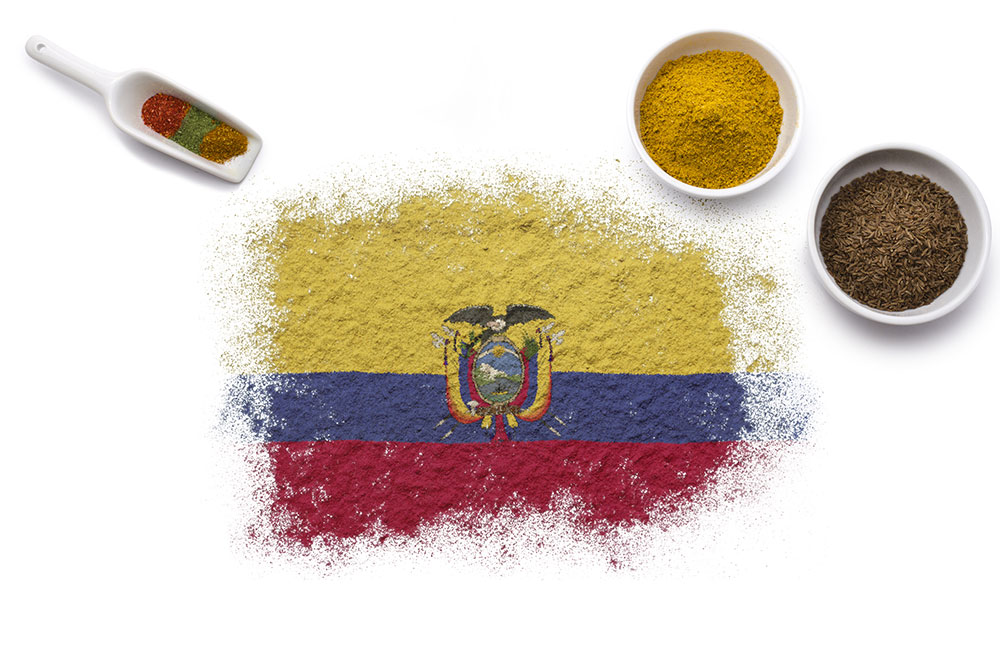 Ecuadorian food varies according to whether it is sourced in coastal, highland or rainforest regions, whereas rice is a staple and plantain accompanies most dishes. KLBD certified Cofina is an established, family run company in Guayaquil, producing a mouth-watering selection of cocoa nibs, cocoa liqueur and cocoa butter products amongst its cocoa and semi-finished chocolate range. Compliance with strict kosher certification standards and other regulatory bodies reflect Cofina’s emphasis on food safety and quality control.

Ecological and climatic considerations also impact Chilean cuisine from region to region, but local crops can be found everywhere and maize, quinoa and potatoes have been providing nourishment in the high altitude of the Andes since pre-Inca times.  Long established Chilean company, Maltexco has been producing malting, milling and toasting of barley for home and export markets since 1896 and carries the KLBD logo as part of its quality and certification policy. Leading supplier and principal exporter of Chilean walnuts Anakena  has been specialising in walnut production since 1991 and is also KLBD certified. Geonuts is another renowned Chilean producer of flavoursome walnuts proudly displaying the KLBD logo of certification.

Uruguay’s soybean harvest recovered from the crippling 2018 drought to double its harvest in 2019 thanks to much needed rainfall.  Kosher exports in Uruguay continue to flourish, with a massive US $ 110.8 million exported to Israel last year and 30 companies carrying kosher certification. Leading manufacturer, Urimpex has developed a global reputation for its fine range of honey products and successfully exported honey from Montevideo since 1971.  Director, Christophe Lheritier has spoken of the benefits of KLBD certification as a symbol of quality assurance and the distinctive KLBD logo has been displayed on Urimpex products for almost eight years.

A drive to promote healthier eating in South America has continued apace since the Pan American Health Organisation launched its PAHO Nutrient Model in 2016.  Today, ‘local’ is not regarded as a trend but more a way of life.  This is especially true of the baking industry where local bread manufacturers have introduced whole grain, gluten-free and products with added nutrients to meet consumer demand for healthier options which taste good.