As the second largest continent with a huge range of climates and cultures, it is hardly surprising to discover that the variety of African food products and ingredients available is equally diverse.  This is not just reflected in the choice of ingredients, style of preparation and cooking techniques and flavours, but also the range of crops grown which affect the availability of dishes in particular regions.  Another influential factor is the subsistence nature of many parts of the continent where local farmers, herdsmen and fishermen dictate the foods that are obtainable.

However, certain foods and ingredients are common to many regions and one of these is the Baobab Tree, affectionately called by some, Africa’s iconic ‘Tree of Life’, and widely regarded as lying at the heart of many traditional African remedies and folklore.  Baobab is a 100% natural and organic African superfruit and the only fruit in the world to produce a superfood powder that contains more antioxidants than any other whole fruit. 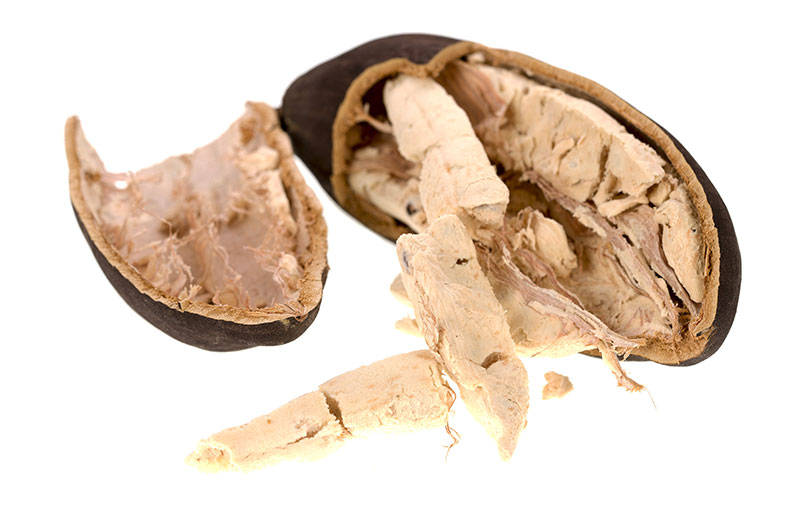 Founded in 1999, Baobab Fruit Company Senegal was the first global producer of organic baobab and recognised the potential for baobab as a superfood because of its nutritionally dense content. This KLBD certified company operates its harvesting, processing and packaging base from Senegal and gainfully employs many local people, as well as working together with the West African government to guarantee that the benefits reach the local villages. The marketing and distribution arm of the company is based in Italy and sends baobab raw materials to more than 50 countries worldwide, transforming the fruit into a range of semi-processed raw materials for use in the food, cosmetics and animal feed markets.

Another prolific producer of African inspired foods is KLBD certified Aduna which was launched in 2012 and continues to expand its forward thinking product range. Aduna works directly with women in remote Upper East Ghana to harvest their baobabs and this welcome work opportunity has enabled over two thousand women to provide basic needs for their families. Aduna’s products are all kosher certified and include the highly acclaimed superleaf powder, Moringa, which has been recognized by many generations in Africa and Asia for its medicinal properties. Aduna has additionally produced Super Cacao powder, which is the first product of its type to be EU approved for its healthy heart claim, as well as enjoying the undoubted bonus of a rich, chocolatey taste.

Situated on the equator on Africa’s east coast, Kenya has been described as ‘the cradle of humanity’. It is here that KLBD certified Kenya Bixa Limited produces annatto, an orange-red condiment and food colouring that is derived from the seeds of the achiote tree. The seeds were originally used by natives to make red body paint and lipstick, which is why the tree is also sometimes known as the ‘lipstick tree’. The condiment is typically prepared by grinding the seeds to a powder or paste and the resulting annatto and extracts are now widely used as a coloring agent in many processed food products such as cheeses, dairy spreads, butter and margarine. Annatto is perceived as a natural alternative to synthetic food colouring compounds, but has been linked to cases of food related allergies. 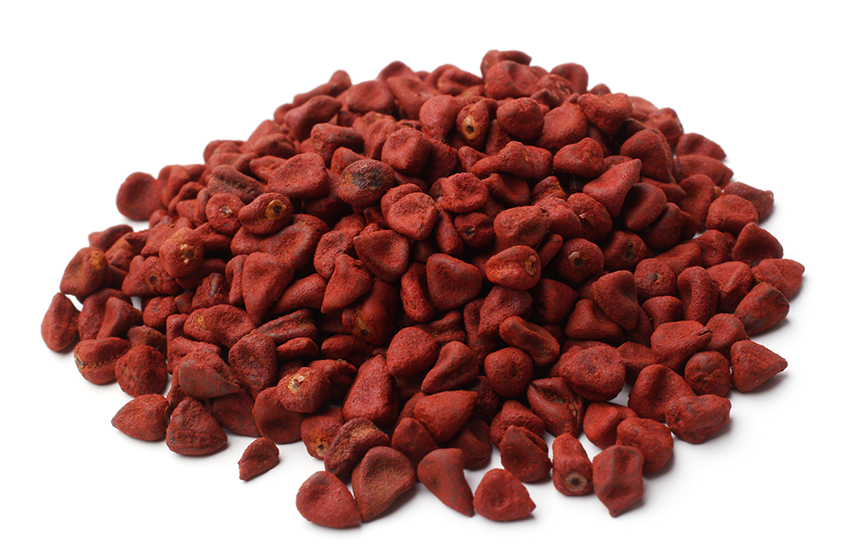 A product which attracts global interest from the food, pharmaceutical and cosmetics industries is Gum Arabic.  Its dried sap is a natural emulsifier and found in soft drinks and candies, as well as a coating for medicine capsules. Sudan is the world’s largest producer of Gum Arabic and its exports have recently increased by 120%.  Clearly forward thinking and successful, it is significant that Dr Tagelsir Abdelsalam recently paid a visit to the KLBD stand at Hi Amsterdam to consider the undoubted benefits of KLBD certification.

As one of the most deprived countries in Africa with over 80% of its population living in poverty, the thriving lychee industry is a key cornerstone of the Madagascan economy. The country is the biggest exporter of lychees to Europe. Madagascar is also the second largest producer in the world of vanilla and is a significant exporter of sugar, including to companies like ABF subsidiary and KLBD client British Sugar.  Two KLBD companies, which export these products, are Les Fruits de Madagascar and Madagascar Premium Exotic SA, which was launched in 2014 by the Scrimad Group to specialize in the production of a mouthwatering selection of frozen fruit purees. The puree range includes pineapple, passion fruit, papaya, guava and lychee, as well as two fruit juices. 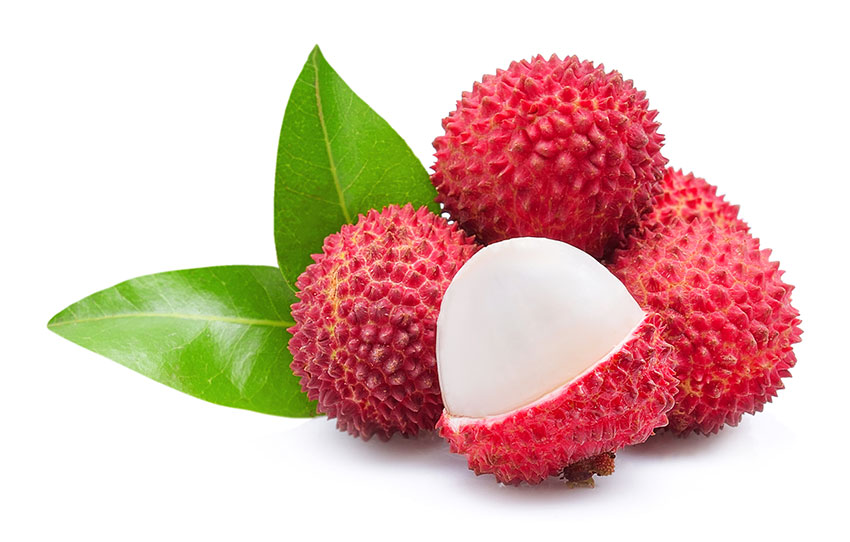 Naturally, there is far more to write on this expansive topic than space permits in a single article; exciting ingredients, products and flavours abound in every corner of such a vast and vibrant continent.  As we continue to explore if Africa is the last frontier for food ingredients, we plan to focus on the cultural background and food ingredients and flavours of other African countries later in the year.