A FLAVOUR OF INDONESIA – PART 1

A FLAVOUR OF INDONESIA – PART 1

Located between the Indian and Pacific Oceans off the coast of South-East Asia, Indonesia is the largest archipelago in the world, comprising five major islands and several thousand listed islands, of which about 6,000 are inhabited.

Indonesia is the fifth most populated country in the world and a major producer of agricultural products. The islands of Java and Bali alone account for 60 percent of the population and possess the optimum soil conditions to produce three crop rotations each year, including rice, corn, cassava, soy beans and peanuts. Indonesia has also become a global player in the production and export of tree crops such as palm kernels, coffee, cocoa, rubber and an array of exotic spices. 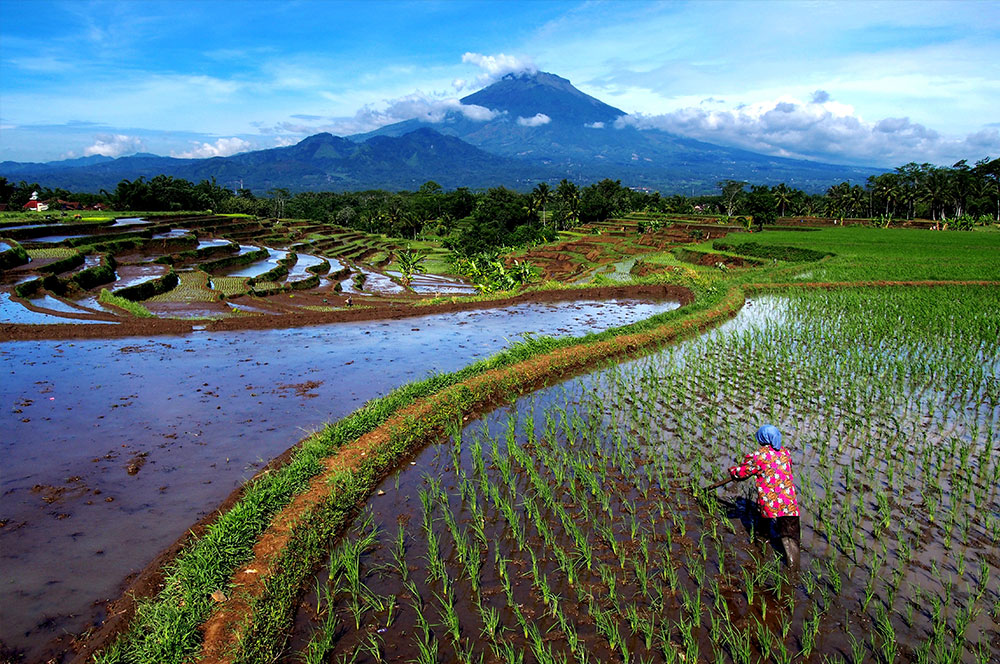 The government’s policy objectives towards agriculture have constantly evolved to match the changing economy and are now far more complex than 25 years ago. This is reflected in the expanding types of employment opportunities in rural areas and the introduction of trade policies to enhance Indonesia’s industrial competitiveness in natural resource-based sectors. Indonesia now places far more importance on protecting farm incomes, recognising that high prices for producers are of equal importance to keeping low food prices for consumers.

As Indonesian consumers develop a heightened awareness of the importance of healthy eating, food manufacturers have responded by fortifying their products with vitamins, lower sugar and reduced cholesterol and fat content. The same is true for the soft drinks industry, where plant-based drinks are enjoying a particular surge in popularity for being both nutritious and appealing. The existing trend for soy protein beverages is being matched by almond, cashew and other nut ingredients, along with rice, oats and barley. Pea protein products are predicted to be a future protein source and ingredient suppliers have developed highly innovative stabiliser technology to give ready-to-drink products the desired texture with chewable plant inclusions.

According to Food Navigator-Asia, such technology and innovation initiatives are likely to be the driving force for Indonesia to achieve its ambition of becoming the world’s fourth largest global economy by the year 2050. Chairman of the Indonesia Food and Beverage Industry Association, Adhi Lukman, commented, ‘There exists a huge opportunity for the food industry here – Indonesia has the world’s fourth largest population and as of June 2017, 49.1% of expenditure here is attributed to food’. 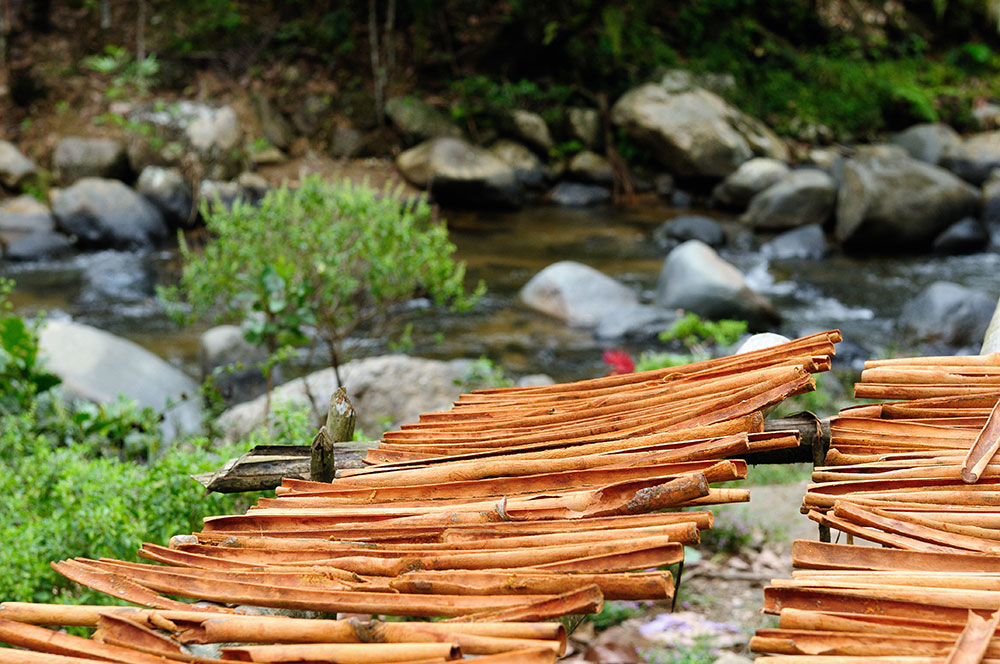 This is already true of the thriving global spices and seasonings market, where a massive 85% of cinnamon originates from Indonesia.  Cassia, which is widely regarded as ‘Cinnamon’s Cousin’, has a more intense flavour than cinnamon and is the ingredient of choice for savoury dishes, while cinnamon is preferred for sweet recipes. PT Cassia Co-op was the first cinnamon processing and exporting company to set-up at the heart of the cinnamon plantations in Kerinci and proud to display the KLBD logo as a distinctive symbol of quality assurance.

Adherence to stringent manufacturing practices and quality control has led to several companies demonstrating compliance with these standards by certifying their products with Europe’s leading kosher certification agency, KLBD.  One such company is Profil Mitra Abadi Group (PMA), an established producer of cashews, coconut sugar and other premium organic snacks. Lewi’s Organics works with PMA to produce a delicious range of products for the domestic market and, together with local farmers, ensures organic farming methods are efficiently implemented for environmental sustainability. Another is PT Indo Acidatama which manufactures kosher certified ethanol, as well as acetic acid and ethyl acetate products for the agro chemical industry.

Musim Mas is a privately owned business dealing with every aspect of the palm oil supply chain, including vegetable oils and derivatives. The company has offices in thirteen countries and shows its commitment to the highest manufacturing standards by holding KLBD certification.  Similarly KLBD certified, PT Budi Starch & Sweetener, trades under the Sungai Budi Group (SBG) business group, and produces tapioca starch for use in foodstuffs and sweeteners such as glucose, fructose, sorbitol and maltodextrin.

The prestigious FI Asia exhibition at Jakarta International Expo is the flagship event for the latest innovations in food and beverage ingredients and usually takes place in September. This year, on account of COVID-19, it has been postponed until December but there is little doubt that visitors from around the world will flock to this spectacular event and consider it well worth the wait.